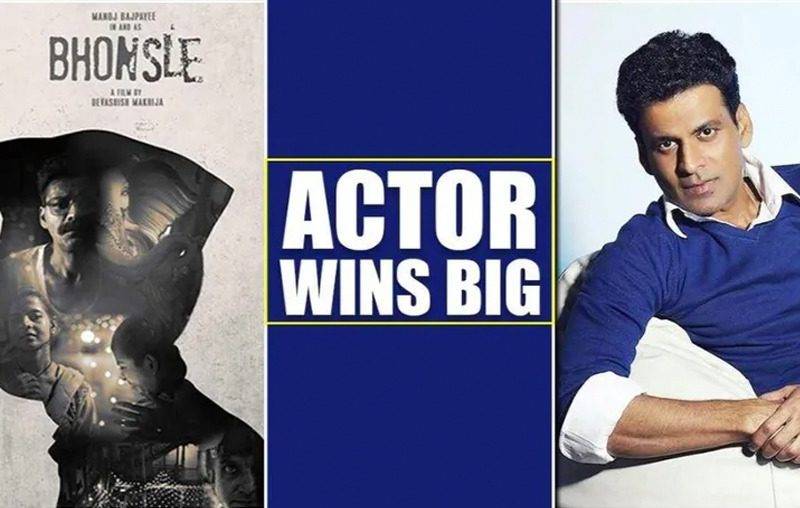 Bhonsle, featuring Manoj Bajpayee in the eponymous role, has been nominated in two categories, and the actor has also won Asia pacific awards the category.  He secured the position against international actors like Wang Jingchun (China), Navid Mohammadzadeh and Mohsen Tanabandeh (Iran), and Eran Naim (Israel). Directed by Devashish Makhija, the film was also nominate for the Cultural Diversity Award under UNESCO. In the film, Bajpayee plays a Mumbai Police constable Bhonsle who tries to fight the struggles of migrants and their battles with the local politicians.

The film has been produced by Golden Ratio Films, along with Manoj Bajpayee Productions, Promodome Motion Pictures, and Nutzaboutme Pte Ltd. Bajpayee said he is elate the film received recognition at the APSA.