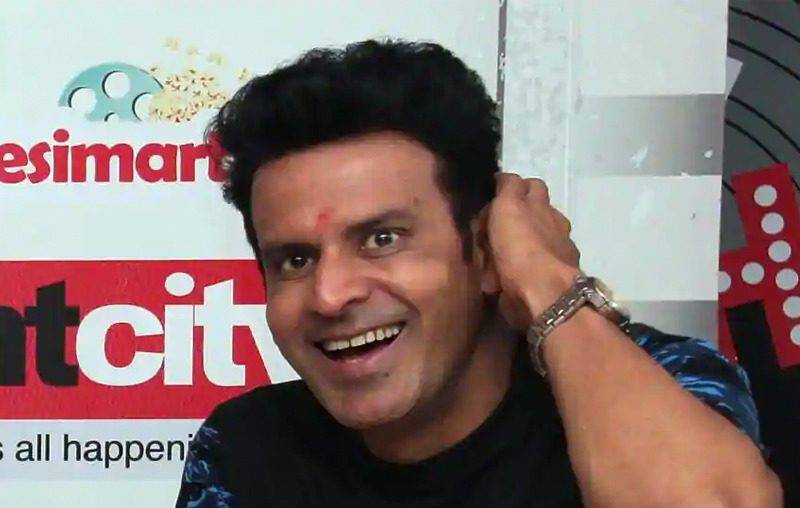 Directed by Devashish Makhija, the Hindi feature narrates the story of a police constable (Bajpayee), who tries to fight the struggles of migrants and their battles with the local politicians. The actor said while getting nominated for the honor in itself is an achievement, winning the award is “quite a privilege”. “But winning it the second time, and being nominated the third time is a huge feeling of accomplishment that I have. Winning it for Bhonsle is all the more important because it is a very special film for me. It’s a passion project. We have been trying to make this film for four-and-a-half years,” Bajpayee said in a statement.