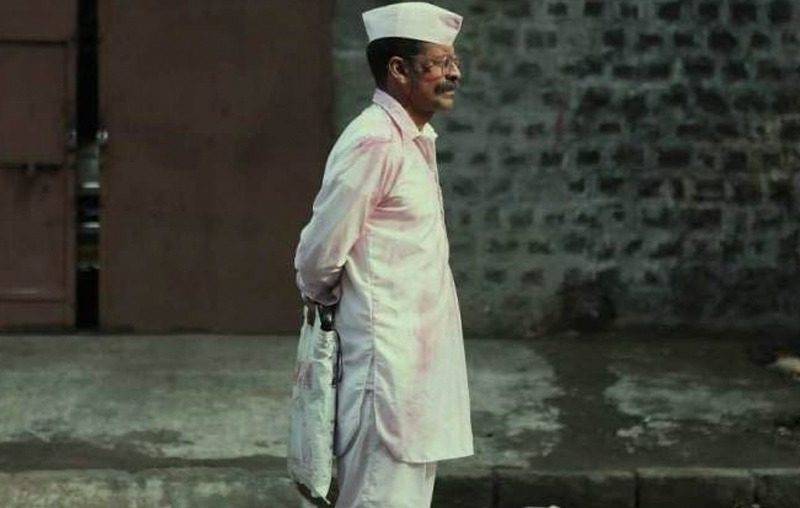 Devashish Makhija’s long-delayed film Bhonsle will be released on SonyLIV on June 26. Set in Mumbai, the film stars Manoj Bajpayee as a terminally ill Maharashtrian cop who tries to protect a migrant girl and her brother from a local politician.

The film picked up two awards at the Asian Film Festival Barcelona and a Best Actor award for Manoj at the Asia Pacific Screen Awards.